​Ken Haas lives in San Francisco where he works in healthcare and sponsors a poetry writing program at the UCSF Children's Hospital. His poems have appeared in over 50 journals, including Clare, Freshwater, Helix, Natural Bridge, Nimrod, Poet Lore, Quiddity and Spoon River. You can visit him online at http://kenhaas.org.  ​ 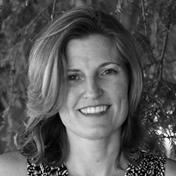 ​Francesca Bell is a poet and translator. Her work appears in

B O D Y, New Ohio Review, North American Review, Tar River Poetry, and Rattle. She is the co-translator of Palestinian poet Shatha Abu Hnaish’s collection, A Love That Hovers Like a Bedeviling Mosquito (Dar Fadaat, 2017), and the author of the poetry collection Bright Stain (Red Hen Press, 2019). She lives in Novato, California.​ 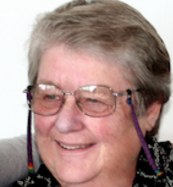 Sara Kobrinsky is the Poet Laureate Emerita of Emeryville, Ca. and the author of Nighttime on the Otherside of Everything (New Rivers Press, 2019). She was born in Canada, raised in North Dakota, seasoned in England, and tempered in California. Sarah and her husband have a handmade dinnerware company called Jered's Pottery. 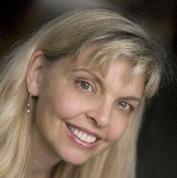 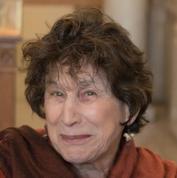 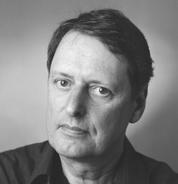 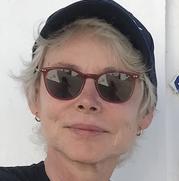 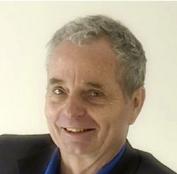 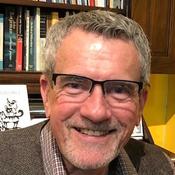 Meryl Natchez’ most recent book is a bilingual volume of translations from the Russian: Poems From the Stray Dog Café: Akhmatova, Mandelstam and Gumilev. She is co-translator of Tadeusz Borowski: Selected Poems. Her book of poems, Jade Suit, appeared in 2001, and her new book, The Catwalk of Consciousness, is forthcoming from Longship Press. She blogs at www.merylnatchez.com.

The sixth Poet Laureate of Marin County, Terry is the co-sponsor (along with the Adult Education Committee of UUCM), of The Poetry Connection. He has authored four poetry collections, most recently Dharma Rain (St. Julian Press, 2016), and numerous essays, articles, and reviews in national and and international journals. He is a regular speaker at Dominican University, and a free-lance poetry coach.

​Erin Rodoni is the author of two poetry collections: Body, in Good Light (Sixteen Rivers Press, 2017), and A Landscape for Loss (NFSPS Press, 2017), winner of the Stevens Award. Her poems have appeared or are forthcoming in Best New Poets, Blackbird, Colorado Review, Cimarron Review, Poetry Northwest, and Spoon River Poetry Review, among others. Her awards include the 2017 Montreal International Poetry Prize.​​ 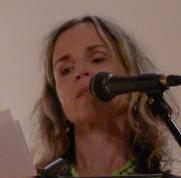 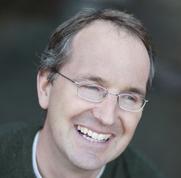 Judy Halebsky is the author of the poetry collections Tree Line and Sky = Empty. She grew up in the Unitarian Universalist congregation of Halifax, Nova Scotia and moved to California to study poetry at Mills College. She directs the MFA Program in Creative Writing at Dominican University of California and lives in Oakland. Her collection of poems Sky of Wu is forthcoming from University of Arkansas Press.

Janet Jennings’ poetry and flash fiction have appeared in Agni Online, Shenandoah, Spillway, and Verse Daily, among others. She is the author of the poetry chapbook Traces in Water ​(Conflux Press, 2010). A curator for the annual

“Night of Poets” held at the San Anselmo Library, Janet lives in San Anselmo with her husband and twin daughters.​

​Joseph Zaccardi served as Marin County, California Poet Laureate (2013-2015), and during his tenure published and edited Changing Harm to Harmony: Bullies & Bystanders Project. His fifth poetry book, The Weight of Bodily Touches​, is forthcoming from Kelsay Books. His poems have appeared in Cincinnati Review, Poetry East, Spillway, and elsewhere.​

* The first reading of each season will feature only the Marin

​   Poet Laureate, and be followed by a Q&A, instead of a

​THE POETRY CONNECTION: A READING SERIES AT UUCM 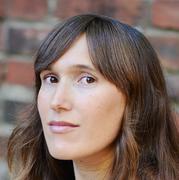 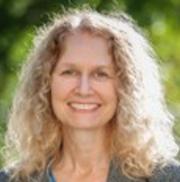 ​David Watts' literary credits include seven books of poetry, three collections of short stories, two mystery novels, five western novels, a Christmas memoir, and several essays. He has received awards in academics, medical excellence, television production, and for the quality of his writing. He is a Clinical Professor of Medicine at UCSF and Professor of Literature and Poetry at the Fromm Institute at USF.    ​ 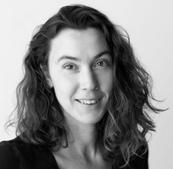 ​Joan Baranow is the author of In the Next Life (Poetic Matrix Press, 2019), Living Apart (Plain View Press, 1999), and two poetry chapbooks.  Her poems have appeared in The Paris Review, The Gettysburg Review, Poetry East, Spoon River Poetry Review, Spillway, and elsewhere. She founded and teaches in the Low-Residency MFA program in Creative Writing at Dominican University of California.

​CB Follett, author of 11 poetry books, and several chapbooks, has eleven nominations for the Pushcart Prize as an individual, plus ten for particular poems. She was awarded a Marin Arts Council Grant for Poetry, and is widely published nationally and internationally. She has many awards and prizes. She was editor and publisher of Arctos Press and RUNES, A Review of Poetry. Follett was the second Marin County Poet Laureate.

Albert Flynn DeSilver was Marin’s first Poet Laureate. His work has appeared in ZYZZYVA, New American Writing, Hanging Loose, Jubilat, Exquisite Corpse, and many other international journals. He is the author of several poetry collections including Letters to Early Street and Walking Tooth & Cloud. Writing as a Path to Awakening (Sounds True, 2017), was named one of Poets & Writers' "Best Books for Writers" in 2018. 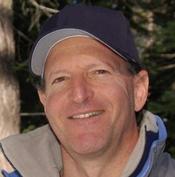 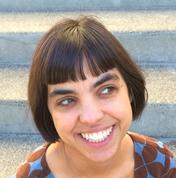 A Reading Series at Unitarian Universalist Congregation of Marin

The Second Friday Evening of  Each Month